Last week‘s puzzle was a rather sweet Mate in 3: 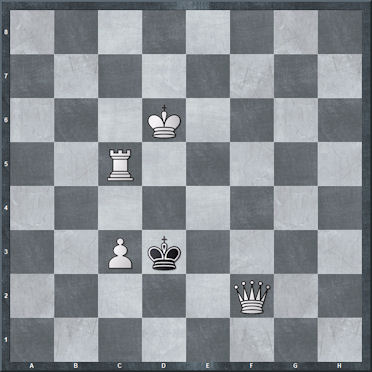 Many of you may not be aware that Richmond London League star (and former RJCC member) Caspar Bates is also a distinguished composer of endgame studies.

This study was published in The Problemist, the magazine of the British Chess Problem Society, in September 2006. 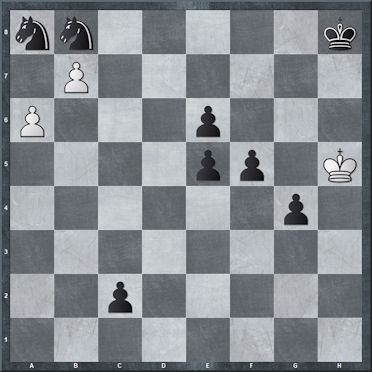 It’s White to play and win.