One of Twickenham’s most celebrated chessers was Cecil Alfred Lucas Bull (1869-1935). 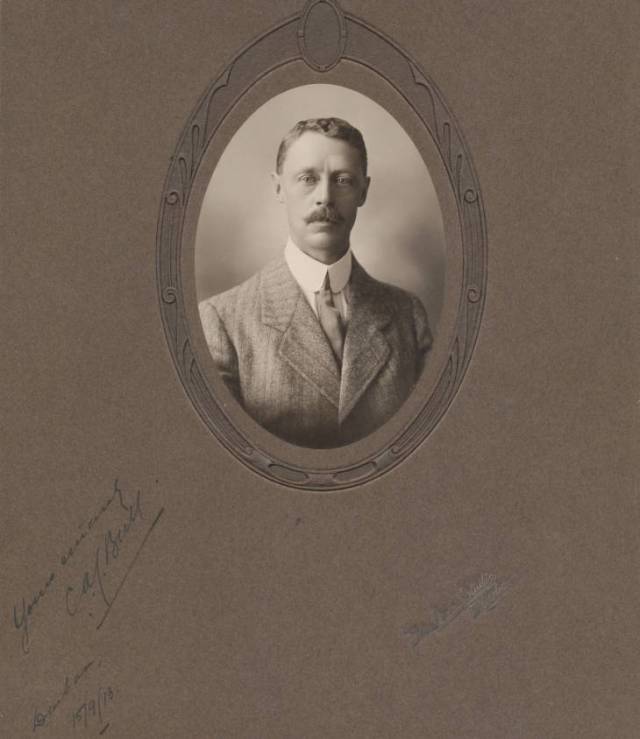 Cecil was born in Twickenham, the son of a surveyor and auctioneer. The family lived at various addresses in Twickenham and Teddington until his mother Julia died in 1892. In 1881 they were in Ferry Road, Teddington, just opposite where I’ll be this evening (a concert at the Landmark Arts Centre), and where Huw dropped Colin off on Thursday! At this time Cecil and several of his many siblings emigrated, some to America and some to South Africa. Cecil, a cricket fan, chose the latter option. He was already champion of Twickenham Chess Club, but discovered there was no club in Durban, so he and his friends set about starting one up. He won the club championship on five occasions, and also played three times in the national championship, finishing second in 1906. One of his younger brothers, Clifford, was something of a prodigy composer, having several problems published while still in his teens, but it appears he didn’t maintain his involvement with the game.

It was not as a player, but as a problemist that Bull was best known. Last week I left you with a very simple mate in 3 (Natal Mercury 1912). 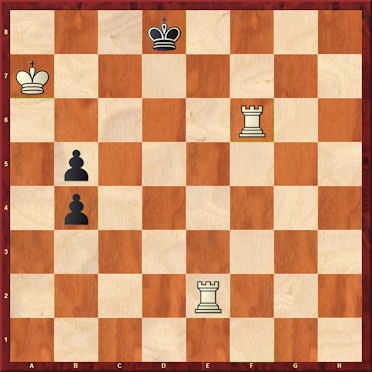 This week, an instructive endgame study: just a king and a pawn each. It’s White to play and win (Artur Mandler, Narodni Osvobozeni 1938), taken from the February 2019 British Chess Magazine. 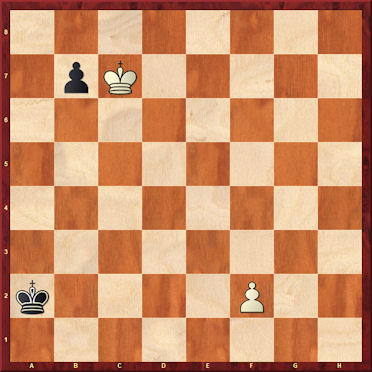