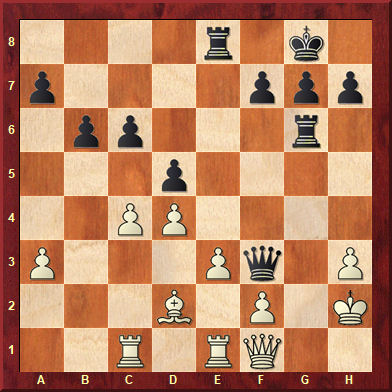 In last week’s puzzle Black wins by 1… Re4, when White has no sensible way of preventing Reg4 followed by mate.

This week, one of our occasional series featuring former members of Richmond or Twickenham Chess Club. This time, the spotlight falls on Edward Bagehot Schwann.

Schwann was born in Hampstead in 1872: his grandfather was a cloth merchant who had emigrated from Germany. His middle name was his mother’s maiden name.

Edward seems to have been a real chess addict. He gained a reputation as a chess problemist while still in his teens, and was also a member of several chess clubs. He was a Vice-President of Richmond Chess Club, but also played for Wimbledon, where he lived, and various central London clubs. He seems to have been highly competent but not outstanding at both playing and composing. He was so addicted to the game that he got engaged to a prominent lady player.

Sadly, though, his chess career came to a premature end in 1902 when he died of heart failure at the age of only 30. 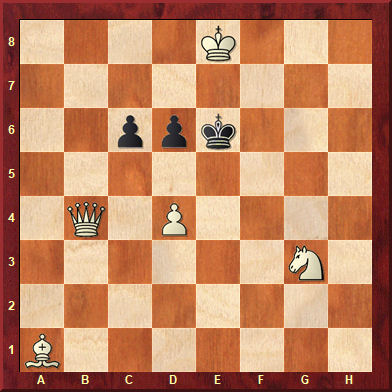 Here’s one of his problems: a pretty simple mate in 2, published in the Montreal Gazette in 1897. Even if you’re not a chess problem fan, have a go at solving this. Logic will get you to the solution pretty quickly.